Fashion and electronic music. There is no denying that both are more closely knit than we realize.

Since the birth of dance music, sense of style has always been an extension of the creativity of performing artists and fans alike.

It’s quite natural hence that the street fashion market is flooded with brands attempting to release mixtapes with musicians and DJs, developing collaboration clothing lines, and supporting artists on tour; sometimes leading to defining moments in streetwear history.

This National DJ Day, let’s look at DJs that have shaken up and defined streetwear culture in recent times: The Martinez Brothers are a disc jockey, music producer, and remixer duo from Bronx, New York, best known for their long-term residencies at Ibiza clubs. They were named Mixmag's DJs of the Year in 2014 and they are two of the most well-known global stars in house, techno, and club culture. They were introduced to disco and house at a young age by their father and come from the roots of New York's legacy club, The Paradise Garage. They run their own music labels, Cuttin' Headz and Tuskegee with Seth Troxler, in addition to producing a wide range of music. Since first hitting the road at the ages of 15 and 17, they've gone on to sell out some of the world's largest venues, regularly performing in hotspots like Ibiza.

The Martinez Brothers have long been supporters of both New York and fashion: they composed and arranged the music for Givenchy's Fall/Winter runway shows for two years. So it's no surprise that the Bronx-born duo, along with pop singer Halsey, is currently the face of DKNY's 30th-anniversary campaign. They performed at DKNY's party during New York Fashion Week this past September, and you can now find their sultry billboards all over the city. We'd be remiss if we didn't mention how effortlessly both bros kill it with their personal style. In 2016, the brothers teamed up with one of streetwear's most recognizable brands, New Era, for a limited edition cap and jacket inspired by New York graffiti and named after their record label Cuttin Headz which cemented them as the flag bearers for New York music and fashion.

You can't talk about fashion without mentioning certain distinct artists, with multi-platinum French producer DJ Snake at the forefront of trailblazing style.

DJ Snake (born William Sami Étienne Grigahcine) is a French Grammy-nominated producer and artist who made his platinum international debut in 2013 with the platinum single"Turn Down for What” that went platinum and continued his success with hits like “Get Low” with Dillon Francis and “Lean On” with Major Lazer.

To give the world a taste of French electronic music, he created Pardon My French, a collective of four French DJs composed of DJ Snake, Tchami, Mercer, and Malaa, in 2015.

The Pardon My French imprint began in 2016 with the release of a limited run of merch sold at DJ Snake, Tchami, Mercer, and Malaa's shows. Overall, the brand captures DJ Snake's minimalist aesthetic while also offering styles in bold patterns or bright hues.

In 2017, DJ Snake opened the first boutique, located on the Quai de la Mégisserie followed by a second one at the Léon Beaubourg space. Pardon My French products are also marketed on their official online store.

The brand joined forces with Levi’s brand for a limited collection. It also collaborated with Japanese sportswear brand Mizuno on an exclusive capsule. Their first collaboration features a full tracksuit, which makes sense given that Snake is frequently seen wearing one. The patterns on the Pardon My French x Mizuno tracksuit are inspired by vibrant African batiks.

Because of his innovation and dedication to both the fashion and music industries, the veteran South African DJ and producer has become a cornerstone in both. Off-White designer Virgil Abloh and veteran South African DJ-producer Black Coffee have both become household names in the worlds of fashion and music due to their innovation and signature stylings. Many garments, including denim jackets, t-shirts, hoodies, and caps, featured Africa's black, yellow, and green color scheme, with the denim jacket incorporating the continent's motif.

DJ Black Coffee has also been named in the prestigious DJ Mag Alternative Top 100 DJs list, demonstrating his status as a music titan. Boys Noize has collaborated with Off–White, a high-end streetwear label based in the United States, for a limited release of garments for all dance music hype beasts out there. This was Off-first White's time creating a collection for an artist and album, and the collaboration proved to be a win-win situation and the start of future Off-White collaborations with artists.

Boys Noize's long-term visual designer Sus Boy collaborated with Off-White's Virgil Abloh to create an impressive, monochromatic run of garments for the collaborative 'Mayday' collection, which was made in celebration of Boys Noize's fourth studio album, which was released last year.

In addition, purchasing an item provides the buyer with a special code to download the Mayday remix EP, which was released in conjunction with this collection. Sheer genius! Many aspiring fashion icons began their careers by working in retail. Steve Aoki's story, on the other hand, is a little different: in the 1990s, he dabbled in fashion by designing promotional tees for his band. Today, the award-winning DJ has transformed that same DIY ethos into the Dim Mak Collection. The premium label first appeared in Saks Fifth Avenue in 2017 and has since collaborated with other influential clothing and accessory brands, including the current limited-edition collaboration with Joyrich. In November, Aoki debuted the Dim Mak x Tatras collection, a collaboration with Tatras, the Japanese luxury outerwear brand, that delved into Aoki's interests in space travel, biotech, and other futuristic themes.

Let customers speak for us

Very well received fast love to have this order 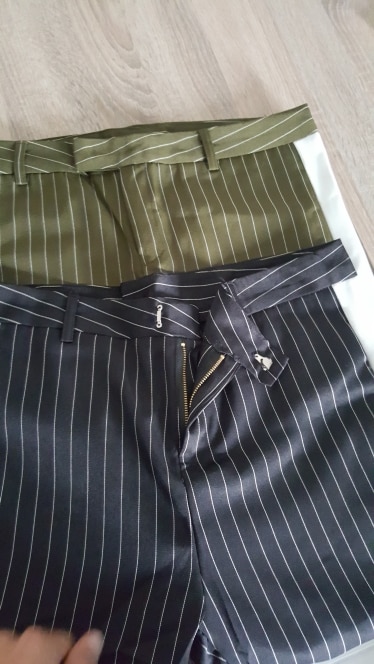 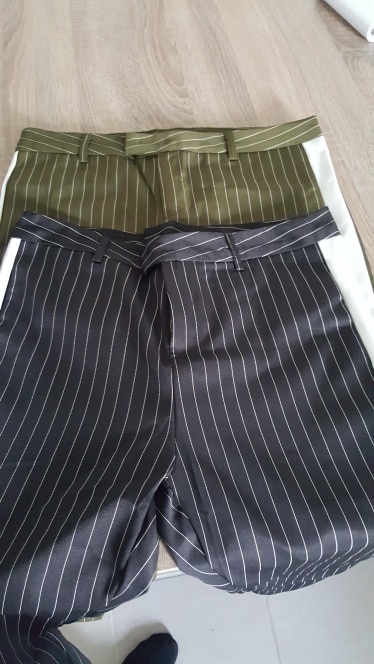 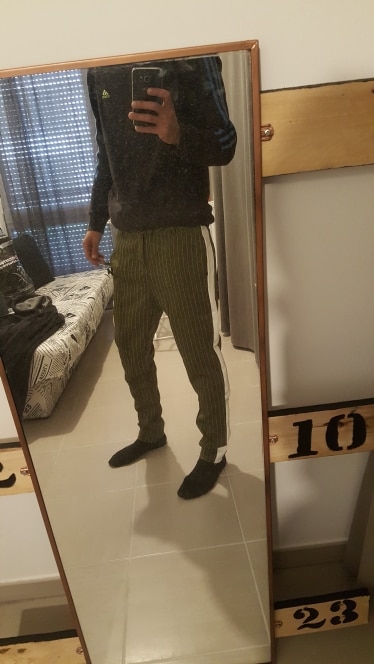 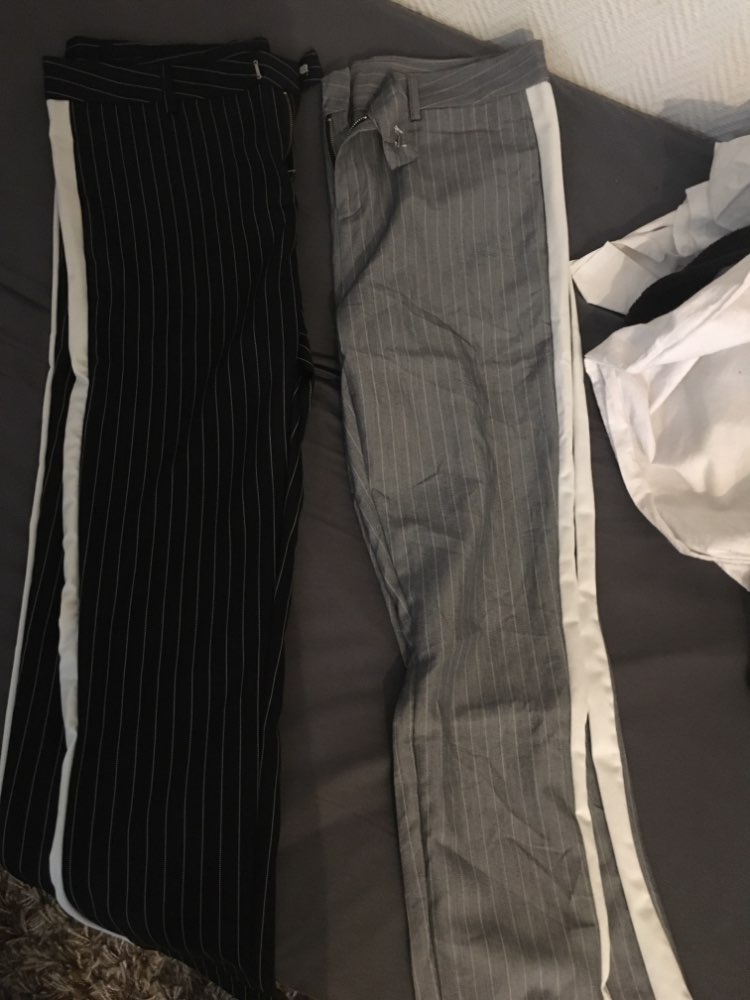